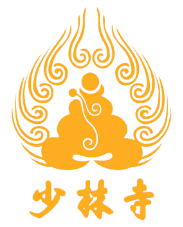 Bigu 辟谷 is a Taoist term translated as a way of wellness. It originated from the “do not eat five grains” in Fangxian’s health preservation, meaning, do not eat whole grains, but fill the stomach with other things such as medicine and food, or fast for a certain period.

The cultivation method of convincing and Bigu is a Taoist method that Taoism has always paid attention to. Later influenced by Taoism, it is called taking the energy essence or the vitality of heaven and earth. It is the power of substituting Qi for food.

The history of bigu 辟谷

Since the Han Dynasty, there has been a legend that Taoist priests were convinced of bigu. Many imitators existed in all dynasties.

The Classic of Mountains and Seas contains the people who “eat Qi”, and later there is a legend that “whoever eats Qi will live a long life”. Zhuangzi transformed similar concepts into the power of gods and people. “Zhuangzi Xiaoyaoyou” contains Gods and people living in the mountains. The skin is like ice and snow. The skin is like a virgin. I don’t eat five grains, breathe the wind and drink the dew, ride the air of the clouds, ride the flying dragons, and swim beyond the four seas…”.

Bigu started in the pre-Qin period, around the same time as Qi-Xing. The treatise on the etiquette before the Qin and Han dynasties, “The Book of Rites of the Great Dairy: Yi Benming”, said: “The meat-eater is brave and fierce, the grain-eater is wise and skilful, the Qi-eating person will live a long life, and the non-eating person will not die and become a god”.

From the Han Dynasty to the Song Dynasty, Bigu 辟谷 has been very popular in Taoism. After the founding of Taoism, many people inherited this technique and practised Bigu. In the Western Han Dynasty, there is a chapter on “Going (but) Grain to Eat Qi”: “Those who go to (but) the grain eat Shiwei. The head is heavy, the feet are light, and the body is cramped, then smash (呴) cook (blow) it, depending on the benefit.” It means that the hunger phenomenon of top-heavy and weak limbs is often caused when starting Bigu, which must be overcome by “Blowing”. The linking of Bigu and Qi here is the same as the linking of Qi and Daoyin in Zhuangzi Jiyi, which seems to indicate the initial state of these three techniques in the pre-Qin period.

In 1973, two Qigong cultural relics that attracted worldwide attention were unearthed from the Han Tomb No. 3 in Mawangdui, Changsha, Hunan Province: the guide map and the chapter “Qi Gu Shi Qi”. The former is a colourful silk painting with various guiding postures; the latter is a silk book that records the specific methods of Bigu-eating Qi. According to textual research, the silk script was written in the early Han Dynasty, about the time of Emperor Gaozu (206-188 BC). The details of its content may be an ancient Yishu handed down from the pre-Qin period.

“Historical Records: Liuhou Family” records that Liuhou Zhangliang had many illnesses. He used Daoyin, bigu and other techniques to treat his diseases and practised the power of lightening his body. According to “The Biography of Emperor Wudi of the Han Dynasty”, Wang Zhen, an alchemist of the Eastern Han Dynasty, “has broken the valley for more than two hundred years, and his flesh is bright and beautiful.” “Book of the Later Han Dynasty: Biography of Fangshu” contains: “(Hao) Mengjian can last five years or ten years if he does not eat jujube seeds.” To try it, “a hundred days in the valley, you can walk and live freely”. Among the alchemists Cao Cao brought in, Gan Shi, Zuo Ci, Feng Junda, and Lu girls practised Bigu. Ge Hong, a Taoist priest from the Eastern Jin Dynasty, objected to the idea that one-way Bigu could lead to immortality, but he did not doubt the effect of the Bigu technique on fitness and prolonging life. He said in “Baopuzi Nei Chapter Miscellaneous Yings”: “The remaining people saw that there were more than three or two years of Danggu people, all of them were light and good looking”, and gave specific examples to prove it.

The Book of Northern Qi records a cultivator who lived in seclusion in Langya Mountain, practised the art of Bigu, and took crude medicines such as pine nuts, Baizhu, and Poria to seek immortality. According to “The History of the South: Hermitage Biography”, Deng Yu, a Taoist priest in Nanyue, “broken the valley for more than 30 years, and only took mica chips with the stream, and recited the “Dadongjing” day and night”. In ten years, he is strong and when he is over eighty years old.” “The History of the North: Hermitage Biography” said that Chen Taoist Xu Ze “has no grain nourishment, and only uses pine techniques. Although it is cold in the middle of winter, he is not satisfied with cotton wool”. According to the “Old Tang Books: Recluse Biography”, Tang Taoist Pan Shizheng lived in Songshan for more than 20 years, “but he only took pine leaves to drink water.” The “Old Tang Book” records a man named Wang Yuanzhi, who practised the technique of breathing and navigating, took Lingzhi and Baizhu, etc., and lived to be over a hundred years old, with black hair and brisk walking. According to “History of the Song Dynasty: Hermitage Biography”, in the early Song Dynasty, Taoist Chen Tuan lived in Jiushiyan, Wudang Mountain. According to the History of the Song Dynasty, Fang Ji Biography, Zhao Ziran “doesn’t eat, his air is refreshing, he vomits every time he smells fire and eats gas, only fruits and clear springs are born”, Chai Tongxuan “is over a hundred years old, and he is good at fasting and roaring. Only drink.” 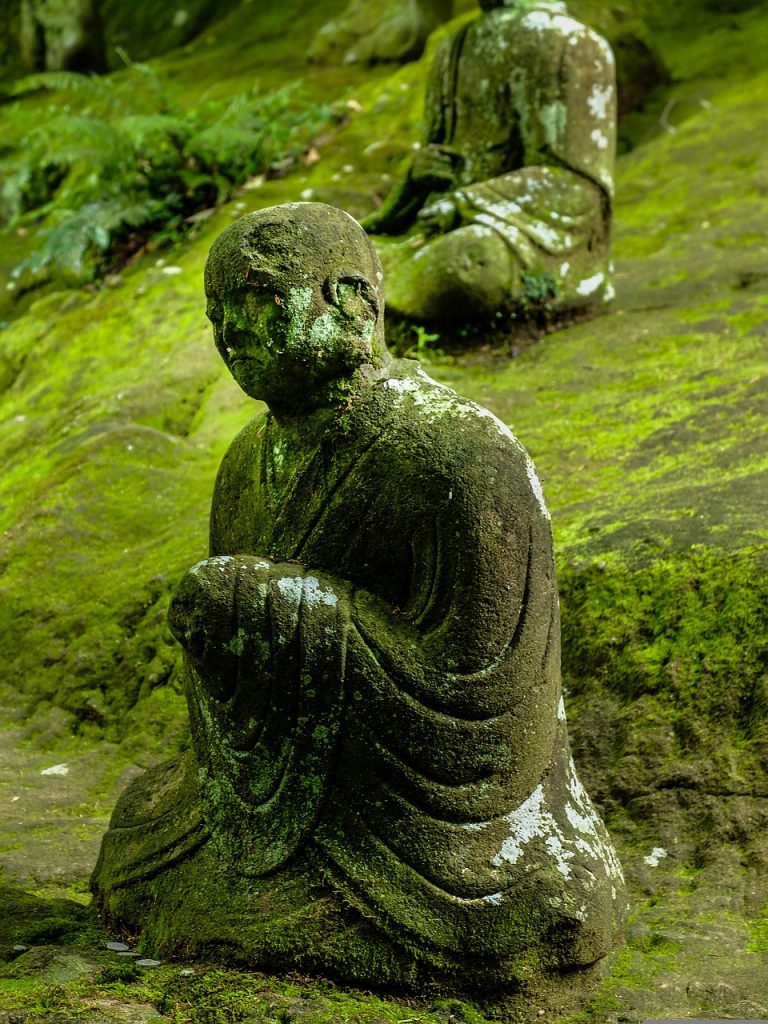 What is actually bigu 辟谷

Bigu 辟谷 means to limit the intake of rice and grain food, also known as “queen valley”, “juegu”, and “broken valley”. Bigu is not a simple and passive diet restriction, but an active health care method often carried out in conjunction with other health preservation techniques (such as practising Qigong).

Although some traditional Chinese medicines containing certain nutrients are used in Bigu, it is not a substitute for food. Because the dose of the drug is very small, it cannot replace the calorie needs of the daily food intake. When practising Bigu, it is advisable to choose crude medicines with high nutritional content because these traditional Chinese medicines not only contain a certain amount of protein, sugar, fat and various trace elements necessary for the human body but also most of them have the functions of invigorating Qi, nourishing blood, nourishing Yin, nourishing Yang, etc.

Most ancient documents are brief and detailed regarding the specific content of the practice methods of Bigu, the frequency of taking medicine, the amount of each time, etc.

Modern research on Bigu 辟谷 has just begun. Whether practising Qigong and Bigu is beneficial to the human body, mainly whether it affects weight loss, lowers lipids and improves immune function, etc. Which diseases have a specific therapeutic effect needs to be studied in depth. There is a statement in the “Nei Jing” that “if the valley does not enter for half a day, the Qi will decline, and the Qi will be reduced after a day”.

Bigu needs a professional Bigu master to guide the person who is not hungry by teaching some specific exercises, methods of collecting Qi and energy, ideas and other techniques, and there will be no hunger during the process of Bigu, and the mental state and physical condition are relatively normal, and there is a phenomenon of wisdom improvement that the mind is open and the inspiration is frequent!

From a general point of view, many phenomena in Bigu are challenging to understand. For example: how can the human body not eat for such a long time; some sick people get better without taking medicines through Bigu. How can their health be better than before if they don’t eat? Although we are puzzled, these phenomena are genuine. They Happened and challenged our habitual thinking tremendously. To clarify the principle of Bigu, we must understand the method and principle of Bigu!